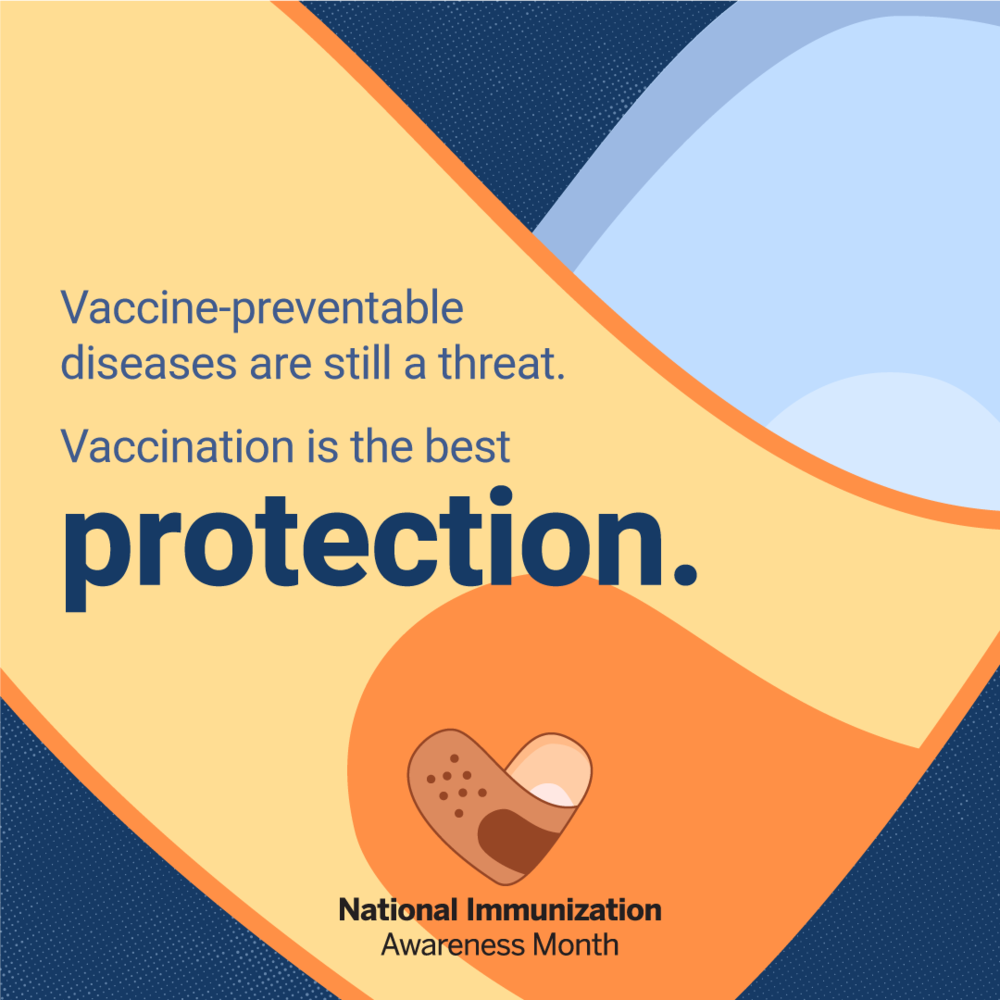 August is National Immunization Awareness Month, timed to coincide with the start of the school year given that schools play such an important role in immunizations and community health.

All students in West Virginia public and private schools are required to be immunized against diseases that once commonly affected children and adults but are now very rare due to effective community health policy.

In 2015, the West Virginia Legislature, under Republican control for the first time since 1931 , greatly expanded the immunization requirements in WV Code 16-3-4 to include hepatitis-B, chickenpox (varicella), measles, meningitis, and mumps. Diphtheria, tetanus, whooping cough (pertussis), and rubella were already on the list.

Some of these immunizations are not 100% effective, but still provide needed protection for our students and our communities.

One immunization - smallpox - is no longer given to the general public because the disease was eradicated under a World Health Organization immunization campaign in the mid-20th Century.